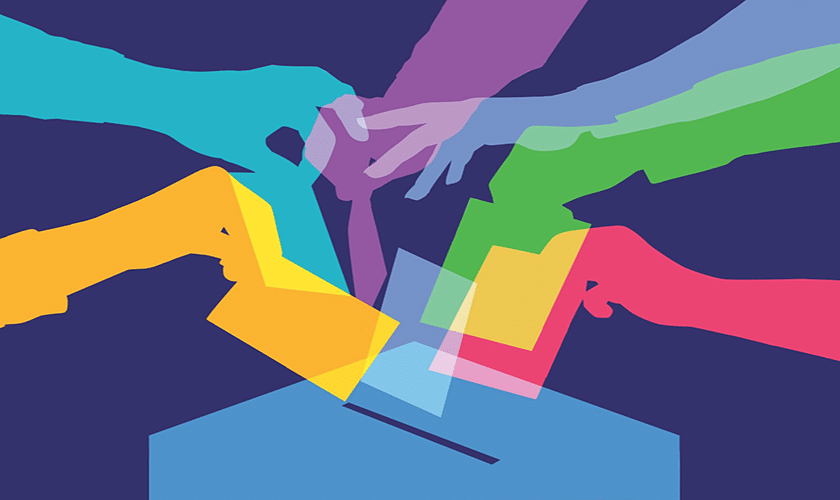 On November 8th, Spartanburg County School District Two passed their $119M bond with 80% support. To date, this is the largest majority vote we have seen our customers achieve.

Two years ago, Spartanburg Two partnered with Thoughtexchange to hear from their community and ensure that they were adjusting their facilities plan according to the feedback they were receiving. I had an opportunity to interview Superintendent Scott Mercer earlier this year for a case study about his district’s efforts.

“Our fear was that when you start talking about facilities, particular groups, though small in number, might have a stronger voice with the board and administration. We wanted to make sure all of our stakeholders had the opportunity to have their thoughts considered.”

Spartanburg’s experience showed that accessible opportunities for two-way dialogue are critical for high levels of participation. In fact, 31% of those asked to participate in the Thoughtexchange did.

This was a dramatically higher rate than the District had ever achieved with email, Facebook, or their website. It affirmed that online accessibility was a key factor for participation, but the ability to share ideas and evaluate the thoughts of others was ultimately the reason people were getting involved.

This did not exclude the use of their existing channels, but suggested that they could be used to complement and promote the capabilities of the Thoughtexchange platform.

Prior to their Thoughtexchange, Spartanburg rolled out a popular new technology integration plan that was supported by the majority of stakeholders. One individual, however, petitioned each board member to stop the initiative, citing comments from the Thoughtexchange that were critical towards the advancements to support his argument.

Mercer believes that the transparency of the Thoughtexchange process protected the priorities outlined by the community and kept the facilities plan on track in the face of this kind of opposition.

“We were able to respond to that person, and the board, by saying ‘Yes, those comments were there, but if you look you’ll see they were starred by very few people’. The vast majority of our stakeholders supported the initiative and we could say this with absolute transparency, clarity, and certainty.”

That information was then used to create a hybrid scenario that, in theory, would capture as much of the communities priorities as possible. The District then followed up with stakeholders through a series of face-to-face meetings prior to their bond referendum to ensure that this latest round of changes was in fact representative of their wishes.

While Spartanburg’s results are exceptional, their strategy is one that we have seen work for other customers. For example, Central Valley School District in Washington used the same approach to create a quality facilities plan and pass first bond in 17 years. As did Spokane Public Schools who passed their $145 million bond with an unprecedented 68.9% majority vote.

For the full story on each of the districts mentioned in this post read:

Senka is a Writer. She has interviewed superintendents, communications professionals, business and thought leaders across North America and is passionate about bringing their experiences to wider audiences that can benefit from their learnings.