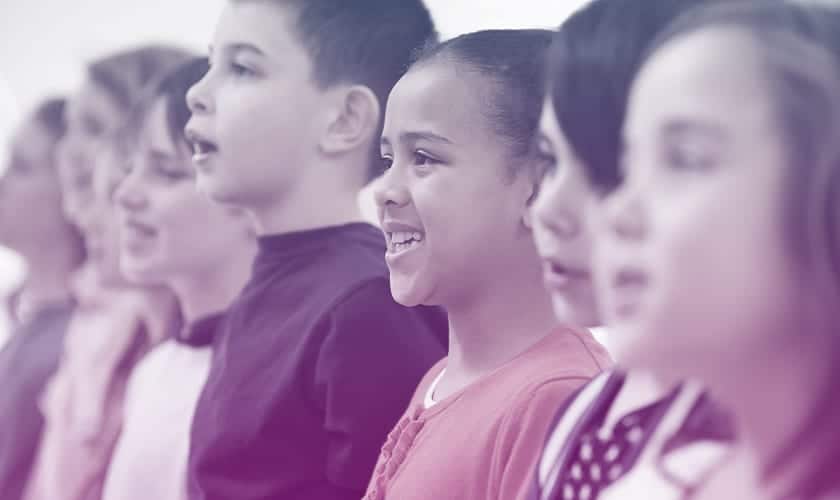 Today’s students expect more from their schools. They don’t just want an education. They want to be engaged in and fulfilled by their learning experience.

When kids come home with concerns, parents are more likely to consider other options. With the rise of private schools, charters and voucher programs, families have more educational choices than ever. Public schools must compete to keep growing enrollment.

For Dr. Steve Kennedy, student voice is playing an increasingly critical role in keeping his district competitive. The Menifee Union School District superintendent included students in a Thoughtexchange for the first time earlier this year. He asked middle schoolers for their thoughts on this question: What are some things we should consider as we work to make sure our school is a safe place for you to learn?

Dr. Kennedy used the exchange results to make changes based on what students collectively said was most important for their safety. The value of including kids in that conversation led him to plan a student voice exchange to learn what students are thinking about other topics, like programming and nutrition.

We sat down with Dr. Kennedy to learn how hearing student voice is helping his district stay competitive.

Thoughtexchange – Why do you think districts are starting to focus on student voice so much?

Dr. Kennedy – I think it’s always been important. But, I think it’s more important now when we’re dealing with such a competitive playing field in education today. If students aren’t happy, or they don’t feel they have a say in things, there will be the impetus to move away. With the impact of private schools, charters and potentially vouchers down the line, our schools need to make sure we’re paying attention to everybody, including students.

There’s also the mental health aspect. Kids are being challenged in lots of different ways now, and with social media, there’s no escape. Kids don’t interact with each other in the same manner that maybe generations before did because they’re doing things online, where they’re engaged in single connectivity. That’s why one of our big pushes is to get kids working together and understanding what different roles there are. Because industry wants kids that can think critically, problem solve and work collaboratively on a team. 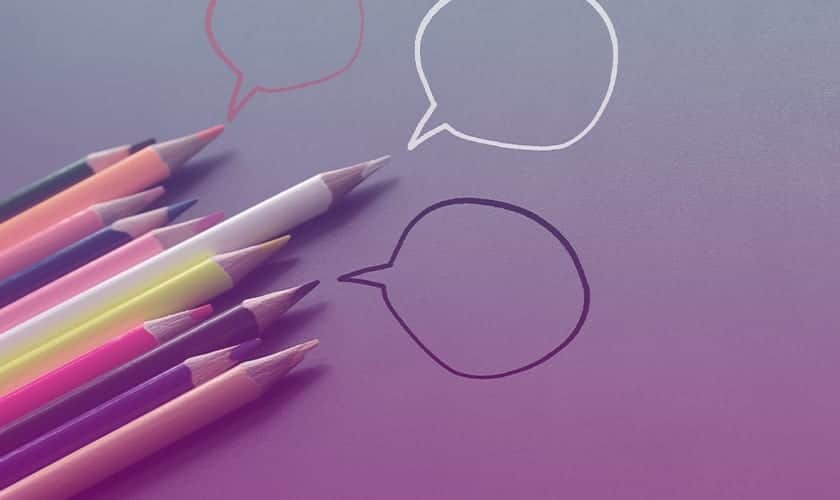 Te – What challenges do districts face around hearing student voice?

DK – The big challenge is finding a medium that lets them participate. Trying to get them to take a survey or put something down in writing is going to be a limitation. So, how do you motivate a child to participate? How do you get them to take time out of whatever else they’re trying to do?

The other frequent piece is peer pressure. Students often want to say and do the popular thing, rather than what would be most beneficial to them personally. So there’s a huge social impact, and I think research bears this out. That’s why there’s this massive gap between kids who are super successful in elementary school and then have a bit of a dip when they get into middle and junior high levels. I think it has to do with social stressors.

Te – Why did you decide to include students in your safety exchange?

DK – They’re the ones experiencing what’s happening on a campus on a day-to-day basis. They’re the true barometer of what’s happening: academically, socially and emotionally. So we get all different perspectives.
The great part about Thoughtexchange is, because it’s done through their individual cell phones, they can be more free to give their personal voice to a question. I don’t think it’s necessarily something they’re going to be sharing with their friends or talking about together otherwise. 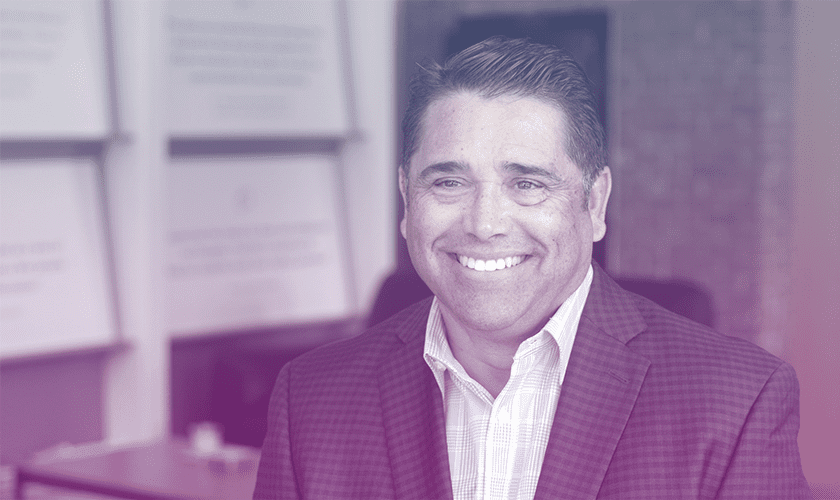 “If we can make the school experience more enjoyable and more attractive to the kids, they’re going to be more successful in that environment.”

Te – What are you hoping to learn from your student voice exchange?

DK – Because of the success we’ve had with the exchanges we’ve done so far, we’re going to start using exchanges for things other than burning issues like safety. In the case of the student voice exchange, we’re looking at topics like programmatic offerings, what can we do about nutrition and other topics. Because, if we can make the school experience more enjoyable and more attractive to the kids, they’re going to be more successful in that environment.

Right now, we’re looking at including middle school students, but also taking it to 3rd Graders. Empowering kids earlier on is a positive thing.

Te – How does Thoughtexchange help when it comes to hearing student voice?

DK – It takes the guessing away. It’s not adults thinking or hypothesizing as to what’s effective or what the issues are in a given subject area. It allows us to, like a thermometer, take the temperature of a room, grade level, school, or group of students, and really have actionable data. That allows us to be comfortable and confident that the decisions we’re making and the directions we’re moving are going to be based on what’s in the best interests of our kids.