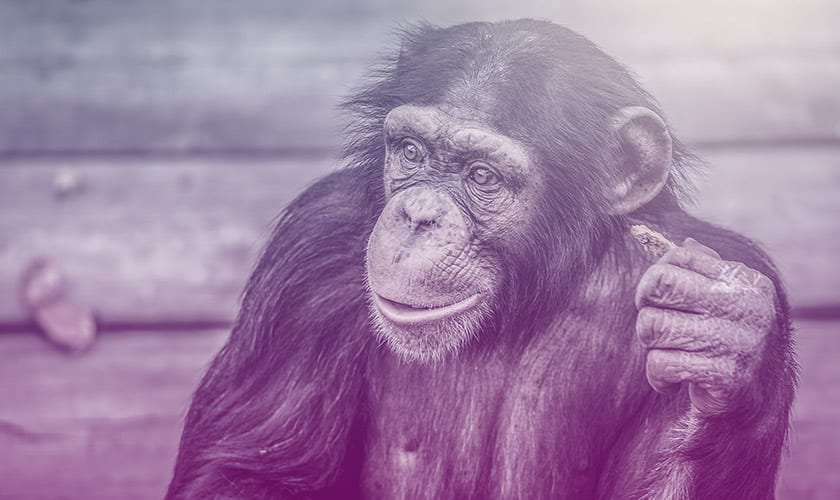 As employee expectations about leadership and work environments change, organizations need to transform their cultures to keep pace and to get ahead of disruption—because, no matter who you are, it’s coming for you.

The majority of the time, leaders are well-meaning. They try any number of cultural change initiatives in attempts to make their companies more innovative, agile and competitive. However, even their best efforts won’t get far unless leaders acknowledge and do something to hack the traditional power dynamics that exist in organizations everywhere.

The biggest misses a senior leader can make are a) assuming that hierarchy and power are not at play in their organization and b) that this dynamic isn’t significantly impacting their ability to innovate and problem-solve.

Believe it or not, we leaders can learn a lot about the power dynamics that are blocking transformation in our organizations from a quick study of chimpanzees.

With 98.4 percent of the same DNA as humans, chimps are our closest relatives in the animal kingdom. A glance at chimp social structure and hierarchy reveals that on a basic level, they organize themselves in groups much the same as we do.

When it comes to chimp leaders, studies show there are generally two kinds. First, there’s the leader that dominates by bullying. Then there’s the charismatic leader who leverages relationships to get people to freely align with their thinking.

Sound familiar to anyone? These two chimp leadership styles are pretty much the foundation of our traditional organizational leadership paradigms. They’re great examples of the kinds of power dynamics that keep us from leveraging the voice of people (or chimps) who aren’t close to the leader.

How do you get close to the leader? Support and agree with everything they do. Traditional leadership dynamics focus on aligning with the way leaders think, and if the current leader sees no need for real change, then it becomes dangerous to be the disruptive voice.

In this dynamic, leaders aren’t challenged in how they think or run their organizations. Continuous improvement replaces real innovation because thinking outside the box and questioning the status quo become risky. 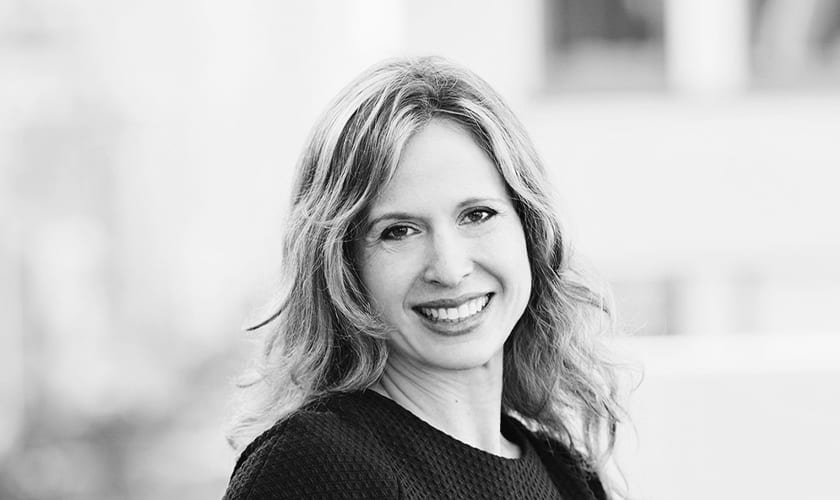 The key to creating organizational cultures that are innovative and nimble is to create space for disagreement and collaboration.
.

The key to creating organizational cultures that are innovative and nimble is to create space for disagreement and collaboration.

If you look at the other side of our primate hardwiring, members of the group who are beneath the leader in the hierarchy tend to look for fast ways to improve their status and avoid doing anything that might hurt their chances of success.

Why would you be the let’s-think-differently, outlier chimp, when the fastest way to move up the food chain is to align with the leader?

Through the lens of a human organization, that means when people find a sure-fire way to climb through the ranks at work, it can take over their thinking. If people realize their career growth is tied to how often they agree with their leader, that’s what the majority of employees will end up doing.

If having challenging conversations and disagreeing with leaders isn’t authentically encouraged and directly linked to advancement, why would people choose to go out on a limb and do it?

Dissention is where we need to hack the hardwiring. We need to find a way to get people to be loud with their opinions and share their voices, even though this hierarchical pressure to align with power will probably always be there.

Start by naming the problem

There are two steps to overcoming these traditional power dynamics.

First, broadly acknowledge that these counterproductive dynamics exist and that they’re one of the things blocking innovative thinking and problem-solving. Second, put processes in place that make it safe and simple for your people to speak their minds and openly share their expertise with leaders.

Leaders often aren’t aware that they don’t always have the best ideas. They’re used to being the heroes who swing in when there’s a problem and save the day.

Spotlighting the problem is one of the hardest things for companies experiencing disruption to do. Leaders often aren’t aware that they don’t always have the best ideas. They’re used to being the heroes who swing in when there’s a problem and save the day.

However, groupthink is powerful. Whenever a leader shares an idea in a large group setting or meeting, people are geared to align with their thinking. Even if a leader says they’re “just weighing in” or that their thoughts are no more important than anyone else’s, their thinking still becomes the bar to which all other ideas are measured.

By merely contributing their point of view at a meeting, a leader can inadvertently lower the collective level of thinking in a room.

Create a safe space to speak up and be heard

After leadership teams have admitted they’re part of the problem, the next challenge is overcoming 70,000 years of genetic wiring and creating the conditions for people to feel safe speaking up. It can be a tricky prospect for large organizations.

Saying that your organization is open to thinking from all levels won’t cut it. Trying to get people to speak their minds in meetings in a live setting is a noble cause, but it’s not enough to consistently override our primate wiring to enable the kind of honest discussions we need.

However, leaders can use digital tools to create truly safe spaces that let people communicate openly and be heard—both by leadership and their peers—without being intimidated by power dynamics.

As leaders, it’s our job to show people we want them to bring their best selves and best ideas to work—and we don’t care how they bring it. We want to hear from everyone so that we maintain a competitive advantage.

That’s how we achieve true cultural transformation and keep our organizations ahead of disruption.

Dessalen Wood is an innovative HR executive, seasoned speaker, and coach. She specializes in leading Learning and Development and Human Resources teams at some of North America’s most-respected organizations. In 2019 she left her role as Vice President, Talent Development at Cineplex Entertainment to join Thoughtexchange in the newly created role of Chief People Officer. Throughout her career, Dessalen has been passionate about creating work environments that bring out the very best in people. The connection to Thoughtexchange - the product and the team -was instant, and made the decision to join feel like a natural fit between like minds. Dessalen is based in Montreal with her husband, three children and her dog.