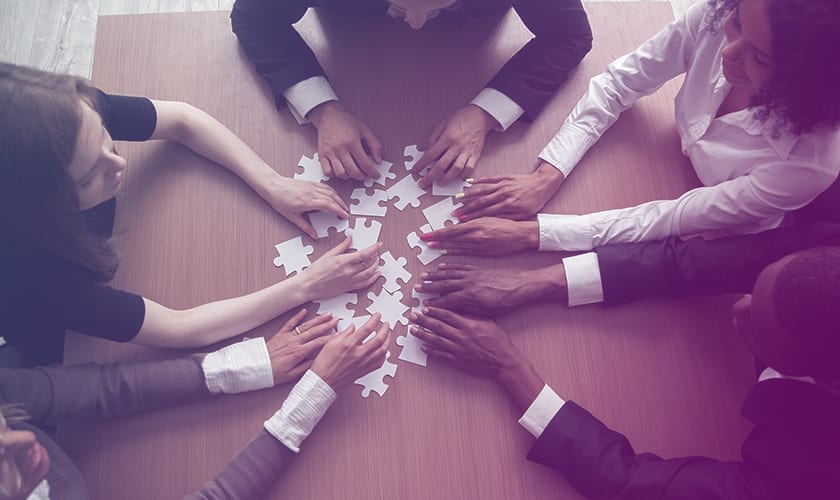 Scan business articles or conference agendas, and you’ll likely see diversity and inclusion as a critical topic. You’ll hear how it’s the right thing for organizations to focus on for a variety of reasons: Innovative thinking, problem solving, and reflecting diversity in the environments in which they operate.

Ask leaders about including diversity and inclusion in their people strategy, and most will agree that diverse teams are better. Some organizations will talk in percentages and representation; others will focus primarily on the makeup of their executives and C suite. Then they’ll commit to examining their hiring and promotion practices. That’s what good companies do, right?

The thing is, diversity and inclusion are about much more than hitting numbers and creating compelling talking points. They’re more of a mindset that leaders need to embrace, that understands the value of new and different ideas. And that’s where organizations hit the brick wall of entrenched values that are hostile to the very concept of diversity and inclusion.

I believe that one of the main reasons we are trying—and largely failing—at diversity & inclusion is because we are layering a logical argument about the importance of difference onto the long-entrenched and outdated belief of similarity.

Beliefs like similarity have been around for so long we don’t even realize they’re there anymore, and they undermine the concept of diversity and inclusion that is trying to take hold. And unlike technology, which we cast aside the minute something new comes along, we rarely take an inventory of our beliefs and cast out the old, counterproductive ones. 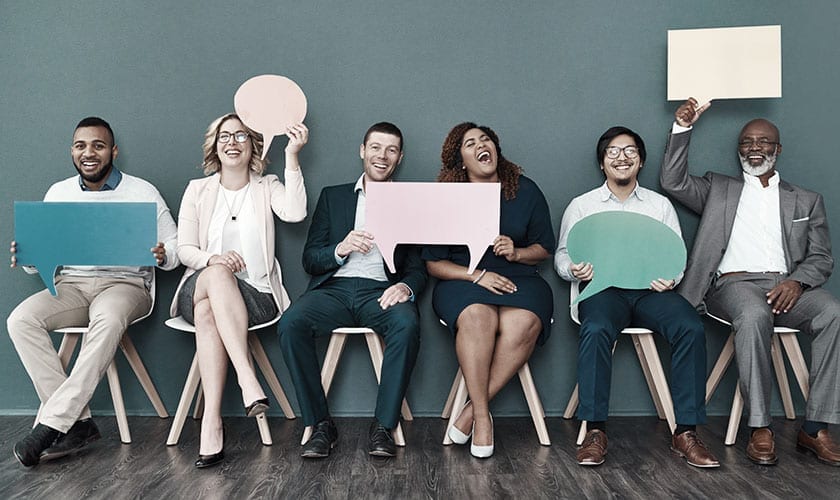 Barry Swartz, who coined the term, “Idea Technology,” described it this way:

Remember that old TV that required four people to move, or your old cell phones sitting in the forgotten drawer where all old phones and cables go to die? Sure, these nostalgic pieces of technology would still work for us to a degree. If you plugged one in you could probably make a call.  But do we cling to them and deny ourselves flat-screen smart TVs and the latest smartphones? No, instead most of us welcome new technology because it makes our lives better in some way, allows us to work more efficiently and have more resources at our fingertips.

Out with the old, in with the new 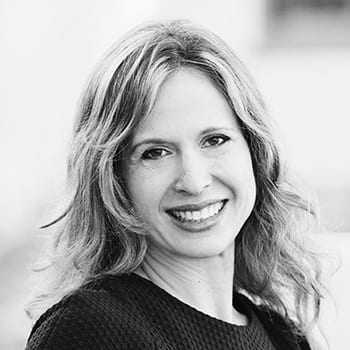 “Leaders need to unpack the belief system that informs their company culture and impacts everything: from the candidates shortlisted for job openings to the way conversations and company meetings unfold.”

So imagine if we did an inventory of our beliefs and values every two or three years the same way we do with technology. Without a doubt, some of our 15-year-old, outdated beliefs and assumptions would be relegated to the same drawer where flip phones are laid to rest. Yet too often we hold onto them well past their best-before dates. Why? Because they’re familiar and in our minds, these beliefs still ring true to some extent. It’s the way we’ve always done things, and there’s comfort in the familiar.  These outdated beliefs are especially harmful to creating environments that are truly open to diverse thinking.

Good fit: The enemy of diversity and inclusion

Fit.  It’s a word so common in the HR vernacular that many of us, myself included, have used it without much thinking as to how outdated this concept is. This idea of “fit” has influenced many a hiring and firing decision.  In order to really examine fit’s impact on the mindset around diversity and inclusion, leaders need to unpack the belief system that informs their company culture and impacts everything: from the candidates shortlisted for job openings to the way conversations and company meetings unfold. It requires some deep reflection and re-evaluation of the way things have always been done. Rather than focusing on the process, training and rollout, open the belief drawer and do an inventory. You’ll be surprised by what you find.

How many times have we heard a leader say that a person was let go or not hired because “they aren’t the right fit?”

Fit can mean a lot of things, from not having the right skills to appearing difficult to work with.  Most of the time, “fit” is used when the person rubs the rest of us the wrong way. They’re not in tune with our culture, they’re not like us, we don’t get them, and they make us uncomfortable. When it’s not an issue of performance, “fit” is the word that’s often used to screen out diverse ways of thinking or a person that doesn’t color within the lines.

Leaders should be laser-focused on optimizing organizational performance through new ways of thinking and ideas from other backgrounds. However, they, like everyone else, can fall prey to old beliefs. The long-held belief is that the ideal “fit” is someone who has the same education, job history, and upbringing that the majority has. These people can “hit the ground running” and will be a “great fit with the team.”

When someone doesn’t “fit,” they likely challenge accepted beliefs and ideas. They disrupt the bliss and harmony that easy agreement brings. But isn’t that the point of diversity? To disrupt? Challenge the status quo? Make us uncomfortable? That’s a good thing, right?

Hiring bias and culling of the “different”

This culling of the “different” begins with our job postings and hiring processes—where we frequently reinforce existing culture and beliefs, instead of challenging them. If we currently value candidates with an MBA, then we give more points to those who tick this formal education box. In interviews, we screen for similar job experience as the person who left, or the person doing the actual interviews. The closer we can get to someone who had the same job in a twin company, the better.  We gravitate to people who are like us and will agree rather than slow things down with new thinking or who will need more time for onboarding. That’s why some job interviews can sound like a love affair or mutual admiration club.

And the concept of fit isn’t contained to background and experience. A colleague of mine at Thoughtexchange once referred to the tyranny of the “emotionally intelligent,” which I thought was brilliant. Not only do you have to have the same experience and upbringing, but you also have to express yourself in a familiar way. In other words, we tend to favor people who sound like us over others who may articulate in ways that seem awkward, abrupt and unusual, which may be the result of coming from a different culture, or from neurodiversity –  a concept where neurological differences are to be recognized and respected. These individuals might be brimming with intelligence and disruptive ideas, however the message is lost due to a delivery that is unfamiliar. That doesn’t fit. Another opportunity for innovation and creative thinking missed.

Making space for diversity and inclusion

So after doing an inventory of beliefs, values, and assumptions, how do leaders harness the real value of diversity and inclusion? We want people to throw spaghetti on the tidy white walls of alignment and agreement. If your company is all about clean lines and closed to challenges and the tension they can bring, you will have a lot of traditional beliefs to challenge and retire to the old cell phone drawer before real change can take hold. Tolerance for disagreement and trying new things has to increase if organizations want to become truly inclusive of new ways of thinking.

In your interviews or promotion discussions, ask yourself this question: “Does this person have something you don’t already have or know in the organization?”.  And then ask yourself, if you put them in that meeting room, will they feel supported to share their thinking? When you give people space to express themselves and be curious with support from the room, that’s when you get diverse and disruptive thinking.

Diversity and inclusion is a business imperative, not a target. And for us to truly benefit from this concept, to put it into practice, we have to consciously set aside the beliefs that have been ingrained in us around speed, conflict, difference and of course, my favorite—or least favorite—word, “fit.”

Dessalen Wood is an innovative HR executive, seasoned speaker, and coach. She specializes in leading Learning and Development and Human Resources teams at some of North America’s most-respected organizations. In 2019 she left her role as Vice President, Talent Development at Cineplex Entertainment to join Thoughtexchange in the newly created role of Chief People Officer. Throughout her career, Dessalen has been passionate about creating work environments that bring out the very best in people. The connection to Thoughtexchange - the product and the team -was instant, and made the decision to join feel like a natural fit between like minds. Dessalen is based in Montreal with her husband, three children and her dog.