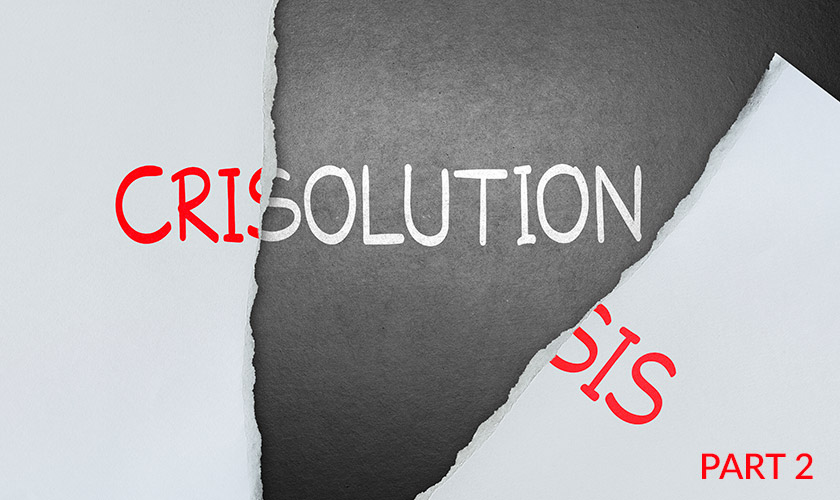 I recently wrote about school crisis – my own at Oceanside Elementary School and that of others – and the lessons learned. I want now to return to my story and track where the application of those lessons led.

To recap, it began when a major newspaper reported that a past teacher, two-years gone from the school and employed elsewhere, was charged with 2 counts of child sexual abuse. When asked about the incident, the grade 7 students responded

“Of course, we know about him – everyone does. He did it here, too.”

To one of the teachers hired soon after this news broke, it felt like this:

“The school was in a real, real mess. It felt totally destroyed by the sexual abuse that happened. The incident was pretty hush-hush when I arrived at the school, people didn’t really talk about it until later. Maybe they just didn’t know how to talk about it? Maybe they were told not to talk about it? I felt like it was picking up that dead spirit and trying to get it alive again.”

Our school secretary’s children attended the school. She described the lack of trust she felt in the school and in school district leaders:

“My recollection is that there were still kids that were either directly or indirectly affected by what had happened in the past. It created a certain degree of anger, distress, and hostility amongst kids and possibly parents. The trust in the school had been lost.”

On one level, the community understood it was impossible for the other teachers to know what that teacher in question was doing. On another level, parents felt that when they send their children to school, they expect the school to be a safe place and expect staff to protect their children. She went on to say:

“I think that’s how everybody felt—whether we were at the Board Office or in the school at the time—there was a sense that we didn’t do enough. I’m sure some of the kids’ behaviour issues were related to that feeling of ‘you didn’t protect us’.”

With trust so low and resentment high, the school climate was ripe for another crisis. Another soon followed when allegations were made against another teacher at the school.

It was difficult for students, parents and the community to trust the police when they announced the new allegations were unfounded. Upon hearing the announcement, some students stormed out of the school in anger and parents threatened to withdraw their children from the school. The staff felt overwhelmed and defensive.

The teacher against whom the false accusation was made described the devastation he felt:

“Working through the accusation of sexual touching with the student who made the accusation was really incredibly difficult. However, through incredibly difficult times you either get weaker or stronger. I think I became an even more dedicated, stronger, committed teacher after that. This happens, and this is a nasty thing to happen to you, but you ultimately have two choices: quit teaching or carry on. My carrying on was in part possible because of the staff that encouraged and supported me. I’m grateful for that, and I think in part that that commitment led to the personality of the school too.”

When we first came together to create an environment of healing and growth, we couldn’t have imagined that one day the school would be described as one where parent involvement is a hallmark and the school is the heart of the community.

What happened in those intervening years? What did our journey look like?

Our staff bravely took risks and looked beyond the status quo to find new practices and approaches that would heal the community and support our students academic and social-emotional learning. We recognized that crisis recovery is a long journey. We weren’t following a prescribed path, we relied on our collective wisdom in responding to the situation before us.

We began by collaboratively developing our vision. As we sought to realize that vision, we revisited it to ensure that we were moving towards it and that the vision continued to serve our students. Our guiding light was doing what we believed to be right for our students.

Years later for a doctoral thesis, I re-examined this journey and discovered that we had done what should be happening in all schools – at all times – but often, for whatever reason, isn’t.

We worked with parents and community members to develop a vision for the school. The staff developed Key Words: respect, responsibility, positive action, and cooperation, words that clearly articulated their shared values. These Key Words were later shared with parents and taught to students.

Focus on student learning and development

The staff engaged students in programs and approaches designed to increase their empowerment and their voice in the school. The school adopted a holistic approach to learning and at the end of each year, celebrated all students for their accomplishments, in all aspects of their development. Intellectual, academic, physical, emotional and artistic and aesthetic achievements were all acknowledged.

We worked hard to build relationships with one another, our students, and our parents. When conflicts occurred, we did our best to resolve them respectfully. Over time, trust was rebuilt and lasting relationships were created.

Staff team-work and a collaborative school culture emerged over time. We consciously focused on building our capacity to work well together. As a result, we developed approaches that were responsive to our students needs and departed from tradition as we saw necessary.

Does a school need to experience crisis in order to reach this level of student, parent and community engagement? I think not. Researchers of school effectiveness and change have proposed the value of similar themes. They are available to all schools at all times. Attending to school culture, positive relationships, collaborative processes, team work, as well as distributed leadership, vision, values and goals will powerfully propel a school forward and increase its effectiveness. Based on my experience, I also suggest that with a focus on these themes, schools will be safer places – not exempt from crisis – but less conducive to hosting one and better equipped to deal with one.