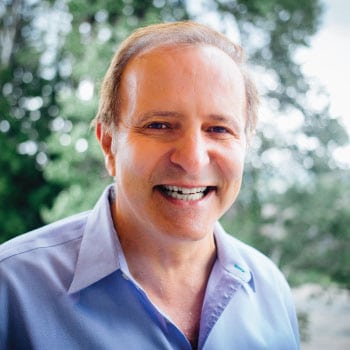 Amos is Chairman of three high-tech start-ups and Director of an additional four high-tech companies in the areas of life sciences, energy, and Web 2.0. Amos was CEO of Creo, Inc. from June 1995 until Kodak purchased Creo for C$1.2 Billion in May 2005. He is a past member of the Premier’s Technology Council and in 1999 was named Entrepreneur of the Year, along with Dan Gelbart, by Ernst & Young. In 2005, Amos was also named the “BCTIA Person of the Year”, an award presented to an individual who has made an outstanding contribution to the technology industry during the year.