TBA
Save Your Spot
Watch Replay

What does having “grit” mean to you? Phil Kassel, Co-Founder and President of 365 G.R.I.T., defines it as Grinding though Resistance to an Irresistible Target – seeing your goal, and taking daily, deliberate, and intentional action towards it. In this Thoughtexchange virtual event, Phil Kassel will show you how to:

Can't attend live? Register anyway!
We’ll send out the recording and other resources to all registrants after the event.

By submitting this form I agree to be contacted by a member of the Thoughtexchange team either via email or phone. I also agree to receive periodic emails from Thoughtexchange with promotional content. My consent can be withdrawn at any time using the links provided in every email. Contact us at Suite E, 1990 Columbia Avenue, Rossland, BC V0G1Y0 OR 1-800-361-9027 OR info@thoughtexchange.com. 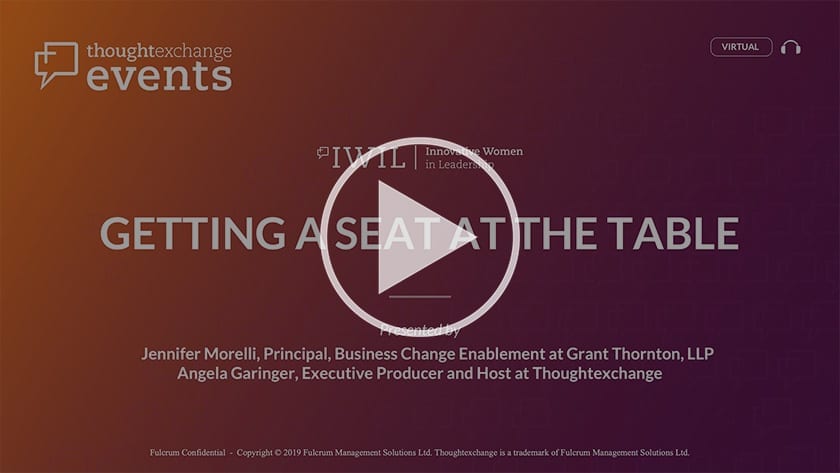 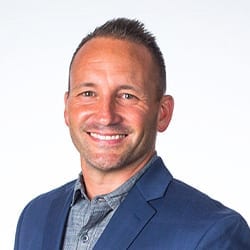 Phil Kassel is Co-Founder and President of 365 G.R.I.T. His extensive experience as an Executive leader, coupled with his sports and coaching background, has allowed him to see clear common denominators within an organization or team. Over the past 20 years, Phil’s learning and leading journey through failure and success has continued to fuel his passion and resolve and has helped shape the 365 G.R.I.T. Process. 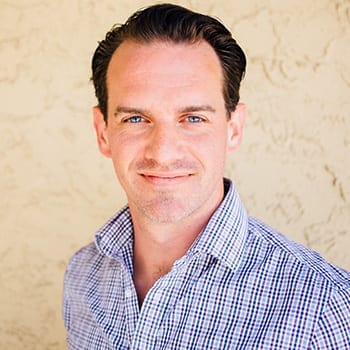 He was born on Krypton, before being rocketed to Earth as an infant by his scientist father, moments before the planets' destruction. Discovered and adopted by a North Vancouver couple, the child is raised as Matthew Summers and imbued with a strong moral compass. Early in his childhood, he displays various superhuman abilities which, upon reaching maturity, he resolves to use for the benefit of humanity through a Thoughtexchange ambassador identity. Outside of the office, Matt and his wife Randi juggle a bustling and happy home of five kids, a cat, and a dog. Living on the beautiful Sunshine Coast, the Summers clan are often found enjoying a campfire on the beach, hiking along forest trails or relaxing watching classic 80’s/90’s movies.

This event proudly brought to you by: