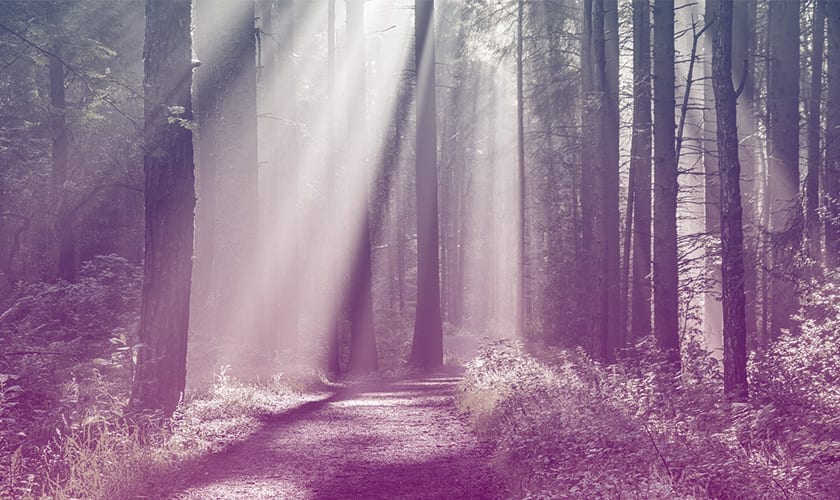 While all Canadians have a role in reconciliation with First Nations, educators in this country have been asked to play a lead part.  In conversations with our education customers, we hear how urgently they want to tackle this challenge. But overcoming more than a century of disparity and discrimination is intimidating. Many districts simply don’t know where to start. Nanaimo Ladysmith Public Schools is the first school board in British Columbia to begin the reconciliation process. Ted Cadwallader is leading their innovative approach. We sat down to discuss what he’s learned from decades of working to create equity in the classroom.

When Ted Cadwallader began seeing students who couldn’t read arriving in his Grade 6 classroom, he started asking some questions.

“Invariably the large proportion of those kids were First Nations,” Cadwallader says. “When I checked, they hadn’t missed school. They came from good families. They had good community support. And they couldn’t read. Then it occurred to me that the problem might not be with those students. It might be with me and the system I worked in.

“So, I embarked on getting myself up to speed on how to change a large-scale system to better support kids of Indigenous ancestry.”

The business of society building

Cadwallader comes from Fort Rupert, a small First Nations reserve on the north end of Vancouver Island, British Columbia. He taught elementary school for 17 years before leaving the classroom to work on changing the education system.

Between his time in the classroom and his new role at NLPS, Cadwallader says the landscape for Indigenous people in Canadian schools has shifted significantly.

“What do we do as a generally non-indigenous organization to behave in a reconciliatory way? How do we go about getting guidance from indigenous people to do that, rather than asking them to do it for us?”

Along with progress made by people on the ground across the country, the United Nations Declaration on the Rights of Indigenous Peoples and Canada’s Truth and Reconciliation Commission have raised the profile of Indigenous rights in Canada. These resolutions have put the spotlight on schools as vital places for making change and doing some heavy lifting on reconciliation.

“We (school districts) are in the business of society-building,” Cadwallader says. “All our students are going to be the adults of tomorrow. It’s incumbent upon us to give them the best possible information and skill sets to go out into the world. That includes how they can play a role in reconciliation.

“So, it becomes incumbent upon us to define for ourselves what that is. That’s what we’re in the midst of right now. What do we do as a generally non-indigenous organization to behave in a reconciliatory way? How do we go about getting guidance from indigenous people to do that, rather than asking them to do it for us?”

Moving down the right path

Cadwallader says educators will only find answers to these questions through authentic engagement with First Nations, Metis and Inuit people. Doing that is proving to be a significant hurdle.

He uses NLPS as an example:

“We sit on the traditional territory of three First Nations,” Cadwallader shares. “We serve a large enrollment of Métis and their families. We have people of Indigenous ancestry from all across the province and country who attend school here. How do I best seek authentic advice and direction from them? How do I go with an open heart and mind to engage those communities and ask the right questions about what it is they think I should be doing?

“We’ve got tools we’re very familiar with in school districts like surveys and focus groups. Often, with those, the questions and the process aren’t right to really get to it.” 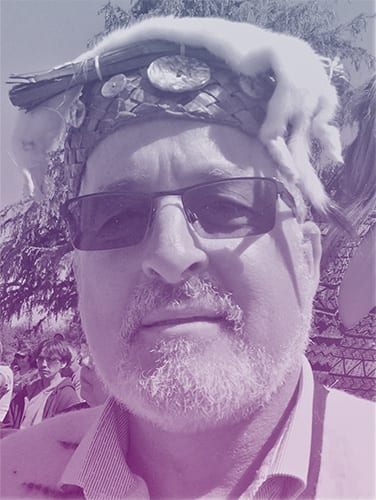 “Engagement means we have a relationship with each other and we’re going to walk down a path together. We’re going to work together as equals in a respectful conversation.”

Cadwallader says previous consultation attempts by governments have made engaging First Nations harder. Elected leaders have asked them for feedback and then failed to act on what people said.

“It means the government has gone through the motions of what they think is consultation and engagement,” he says. “And they can say in a report that they consulted and engaged with Indigenous communities to come up with plans. But, engagement is different. Engagement means we have a relationship with each other and we’re going to walk down a path together. We’re going to work together as equals in a respectful conversation.

“So, part of the challenge is re-establishing a trusting relationship with people who speak on behalf of Indigenous communities. Then, after we have that trust in place, it’s moving forward by keeping our attention focused on students and making sure we’re moving down the right path.”

When asked what advice he would give other school district leaders on approaching the topic of reconciliation in their community, Cadwallader hesitates.

“I hardly ever give advice,” he says. “I usually start with questions. We get into a conversation and share what we’re doing.”

However, he chooses to pass on some of what he has learned.

“If your district is serious about reconciliation, it’s vital to have your board chairs, your superintendent, your assistant superintendents to be on the front edge of that. Then it stands a more likely chance of getting integrated into the business of the district.”

“The presence of your senior leaders—to have them seen taking action—is vital to the success of large-scale systems change around reconciliation,” Cadwallader explains. “If you don’t have that, then you’re just working in pockets and it becomes person-dependent. When that person’s no longer there or doesn’t have the energy, then the initiative fails.

“If your district is serious about reconciliation, it’s vital to have your board chairs, your superintendent, your assistant superintendents to be on the front edge of that. Then it stands a more likely chance of getting integrated into the business of the district.”

Not taking no for an answer

When he first left the classroom, Cadwallader set himself to addressing some of the most fundamental challenges facing his Indigenous Grade 6 students.

“Through all of that, there was systemic racism and overt racism,” he says. “There were resources that didn’t reflect Indigenous history or families or current realities. There were large gaps in the education system. I got to embark on an overhaul of the provincial curriculum at that time to make sure Indigenous content was part of it.”

When he started in his new role at NLPS in September, Cadwallader got a lens through which he could see the progress made in the nearly 20 years since he embarked on his mission. He’s excited by the initiatives happening in the district.

“We’re actually digging into it and turning a mirror on ourselves. We’re finding out what we’re doing that’s working and what we aren’t doing that could.”

The NLPS board of trustees is working on a policy to guide the district’s approach to reconciliation, one of the first of its kind in British Columbia. At the same time, a group of non-Indigenous high school students has organized a commission to take their own steps toward reconciliation. On regularly scheduled Monday nights during the school year, senior administrators are taking classes in the Hul’q’umi’num’ (Coast Salish) language.

Cadwallader points to the district’s YouTube channel as a reference for the various other reconciliation projects NLPS has undertaken.

“Landing here, it was quite refreshing to see what the district had done,” Cadwallader shares. “Our current leadership, from our board to senior management is just as curious as I am about what we’re doing and why we might or might not be meeting with the results we think we should.

“They’re not taking no for an answer. We’re actually digging into it and turning a mirror on ourselves. We’re finding out what we’re doing that’s working and what we aren’t doing that could.”