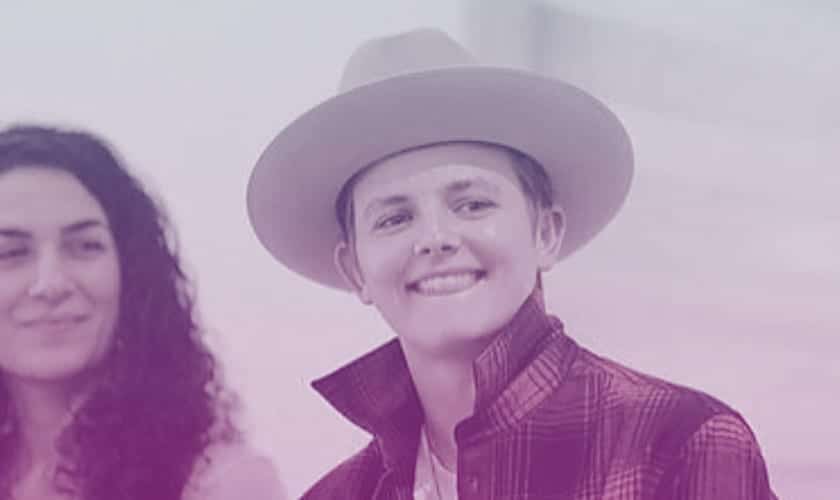 Organizations everywhere have realized (or are quickly figuring out) that embracing diversity and inclusion is essential for their success.

At the same time, many companies struggle to find an authentic approach to diversity and inclusion, one that lets them access the benefits of bringing diverse people together.

Jessie Nelson of KITH+common is helping Vancouver-area businesses tap into their diversity and become more inclusive through the power of connection.

Nelson, who is gender fluid and uses the pronouns they, them and their, struggled with shame about their gender identity from the age of six. When Nelson made the leap and came out at age 28, they realized that people were open to talking about it. Everyone they encountered was curious to understand.

“People are ready and willing to hear this conversation,” Nelson says. “They just don’t know anything about it or where to start.”

They realized their purpose was to help organizations build truly inclusive cultures and help people to show up as they are, without shame.

Nelson uses their lived experience as a person who identifies as gender fluid to create space for people to have curious conversations that explore the human experience in all its forms.

We sat down to chat with Jessie about how human connection can help organizations become authentically diverse and inclusive.

Thoughtexchange: Why do organizations generally have such a hard time getting diversity and inclusion right?

Jessie Nelson: I believe that the power and access point to innovation, change, growth and all the huge things required to push our world and businesses forward is inclusion. But inclusion is a much bigger concept than simply saying we should make space for queer people and disabled people and people of color.

I believe all those things occur when you create an inclusive environment. Inclusion is really about creating space for all people to come as they are, celebrating our differences and creating a relationship with the word diversity. By doing that, we’re allowing every person to see themselves as unique and different, and therefore diverse.

I think the expectation when I start with many companies is to create a policy. Creating policies and making overt statements about what they believe and what inclusion means and how they define diversity training is absolutely necessary. But what they need to do is take actions to help people change their ways of thinking and their behavior. So, inclusion needs to be integrated into the culture and weaved throughout and the organization’s platform. 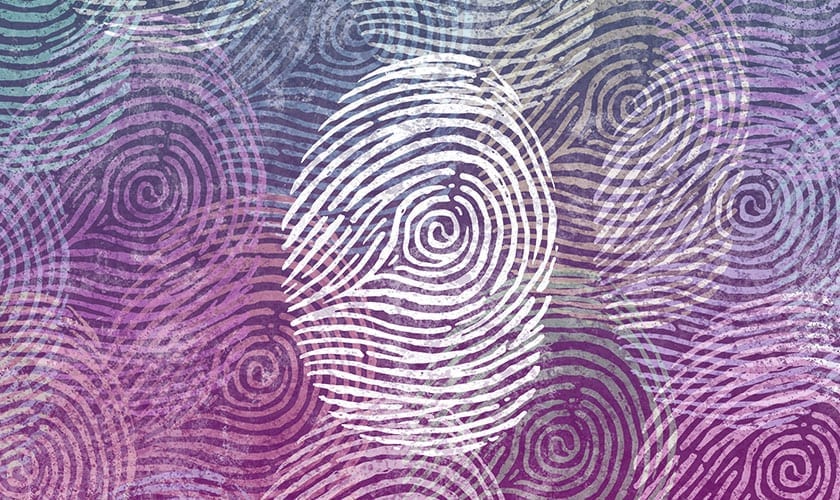 Te: What’s your approach to helping organizations inspire this kind of cultural shift?

JN: Where the real work is accomplished is in getting into vulnerable, curious conversations with each other and demystifying the political correctness about what people think they should and shouldn’t say. We need to create some leeway to have vulnerable, uncomfortable conversations.

For example, my pronouns are gender neutral: they and them. It would be foolish of me to think that using them is going to come easily to people. We’ve been socially conditioned to believe there are two pronouns: she or he. I deserve pronouns that work for me, so I feel seen, valued and heard in my workplace. But it’s not going to happen overnight.

It’s a great example of the kind of behavior change we’re talking about. You can have a policy that says this. But what you need to start doing is creating behavior policies that say it’s part of our organization’s culture to hold each other accountable and correct ourselves to craft the culture we want. You need to actually put it into practice.

The work I do with organizations is, how do we set them up so people feel comfortable doing that? Holding each other accountable means behavior changes and practice that need to be done every single day, moment by moment. It’s not easy and there’s a lot of misconception about how quickly it can be done. This kind of cultural shift is a marathon, not a sprint.

Te: What are the challenges of facilitating these kinds of discussions with companies?

JN: It relates to what I said earlier about our mentality that some people are diverse and others aren’t. It’s created this large divide with this “us and them” mentality. We’re inherently tribal, and I use that word from a historical sense not one of appropriation. We look for similarities with other people to validate our existence and our self-worth.

That requires a lot of courage. And I think right now people haven’t been given a lot of permission for curiosity to be a positive thing. People tend to be shamed for asking questions in a way that could be offensive or forcing somebody into a place of giving out emotional labor.

There have been many times in my life when I’ve been approached with really ignorant questions that have been highly inappropriate. I try to assume that most humans are generally good and they’re seeking to do the best they can. And I think you can tell the difference between a question aimed to hurt you and one that’s coming from a place of wanting to understand you better and help you.

So, it’s not about shutting off the opportunity for people to be curious and ask questions. It’s about creating daily behavior practices and standards that encourage people to enroll, engage and correct each other in the moment about the impact of their actions and words. In the process, you offer alternatives that continue to invite curiosity, instead of shutting it down.

Te: How do you overcome that shame and fear in your conversations?

What I love about doing this work is that I don’t have all the answers. I don’t come with a checklist. I’m here to be a guide for these organizations to answer their own questions because they have the answers already. The work is about helping humans learn from other humans. So, I think there’s generally a sense of relief for my clients, that’s there’s possibility here and it’s not as daunting as they thought.

Te: So, you essentially create a safe space for conversation to happen and access the intelligence and self-knowledge already in the group?

JN: Totally. The reason we focus on creating inclusive environments is to give people the safety and space they need to express their diversity. And diversity exists just because each of us is a human who has lived our own unique life. But diversity alone doesn’t do anything. There’s lots of research pointing to the fact that when you get highly diverse groups that don’t know how to communicate or work together, they actually underperform generally homogenous groups.

So, the work is to unlock the diversity that already exists. To do that, we need to create an open conversation and give people permission to be part of it. That’s why the number one thing I focus on when I go into an organization is helping every single person to start creating a relationship with their diversity. We need everybody to have some skin in the game. When you recognize yourself as diverse, you’re in the game and you can’t undo that. You’re connected to everyone else by the simple fact that the one thing we have in common is that we’re all unique and different.

Te: What would you say is the impact of an organization having this kind of conversation on diversity and inclusion?

There’s also a ton of research that points to diversity and inclusion work having a direct impact on your bottom line, your cash flow and your ability to capture new markets and increase retention rates. But the thing I’m most excited about is recruitment. Diversity invites diversity. So, if I look at a company and see a part of myself in that company, I’m going to be a lot more likely to want to work there.

The other side of recruiting that diverse workforce is retaining them. So often, companies put forward this outward-facing impression that they’re inclusive. But when you get into the culture, do people understand you? Do you want to stay there? Or are you constantly giving out your emotional labor because you’re the token queer person or token black person? That gets exhausting because it’s not in your job description to be that person.

When you invest in creating an inclusive environment and culture in your company, you’re making a statement. You’re declaring that you care about your employees and that you value them for their skills and contribution to their role, not just because they’re “diverse.” There’s no expectation that they will have to go above and beyond in their emotional capacity or labor to educate or enroll their fellow employees.

It’s great that organizations are putting money towards making sure the world knows they care. But they also need to be investing in internal training and inclusion work. That way you’re practicing what you’re preaching to your internal communities and the people who purchase your products or services. In doing that, you’re ultimately setting up your organization to retain the unique and diverse talent you recruit.